In 1859 Joseph Landa purchased the land that now is better known as Landa Park . The Comal Springs, the largest group of springs in the American Southwest, are the focus of the park. Back in the day, Landa used the Comal River to power gristmills, cotton and woolen factories, an ice plant and a brewery. During the Civil War, a saltpeter processing plant was also located on the site. Joseph’s son Harry Landa opened Landa’s Park as a tourist site in 1898, when the International and Great Northern Railroad built a spur to the site. By 1900, both the I&GN and the Missouri-Kansas-Texas (Katy) railroads ran weekend excursion trains to the park, where visitors enjoyed picnics, dancing and steamboat excursions on Landa Lake.

Landa later sold the park to a San Antonio investment group, who operated it until financial problems caused the park’s closure in 1933. In 1936, concerned citizens led by Erhard P. Nowotny petitioned the City of New Braunfels to purchase the park, and city residents voted three to one in favor of the move. The park has remained open to the public since that time. Throughout the years the park has grown in acreage, and many improvements have been made. In the 1930s, Works Progress Administration (WPA) employees built concession stands, restrooms, parking areas, and retaining walls.

Later improvements have included a miniature golf course, playgrounds and nature trails. Wurstfest, an annual celebration of food and music, has been held in the park each November since the early 1960s. Today, Landa Park continues to serve the public as a leisure destination both for the citizens of New Braunfels and for area travelers. 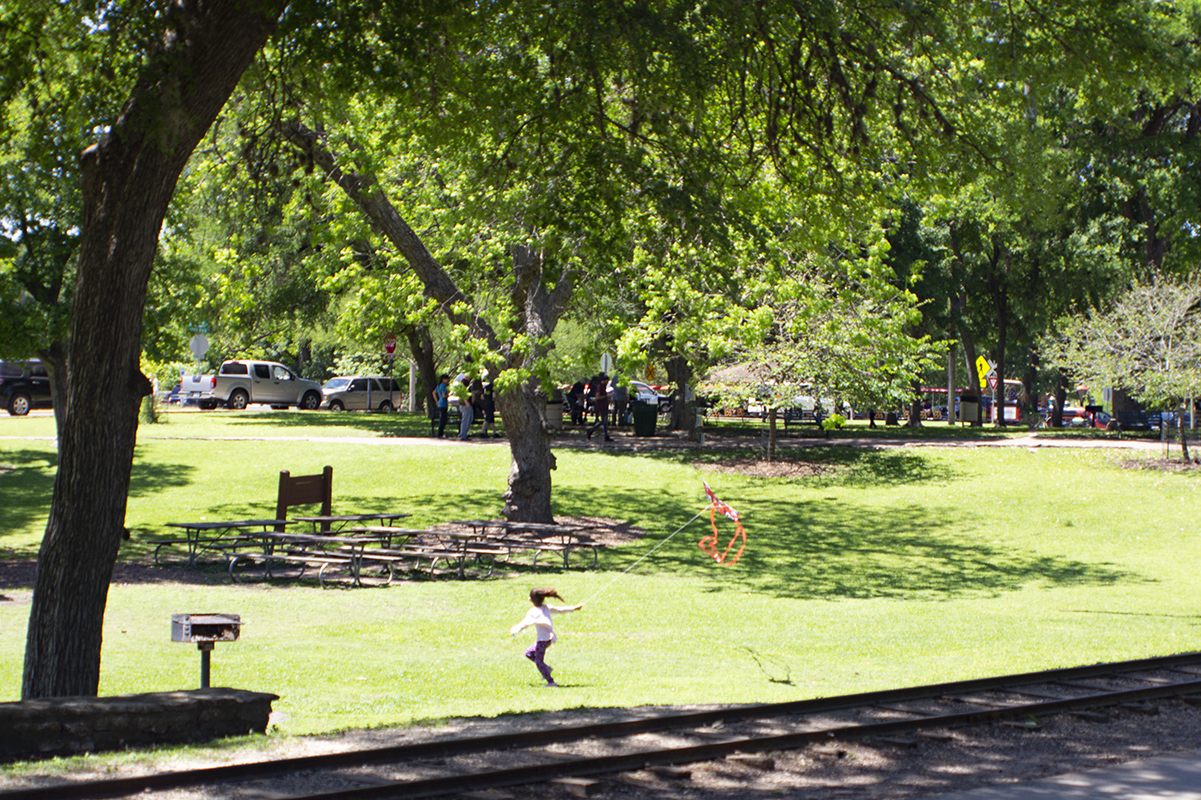 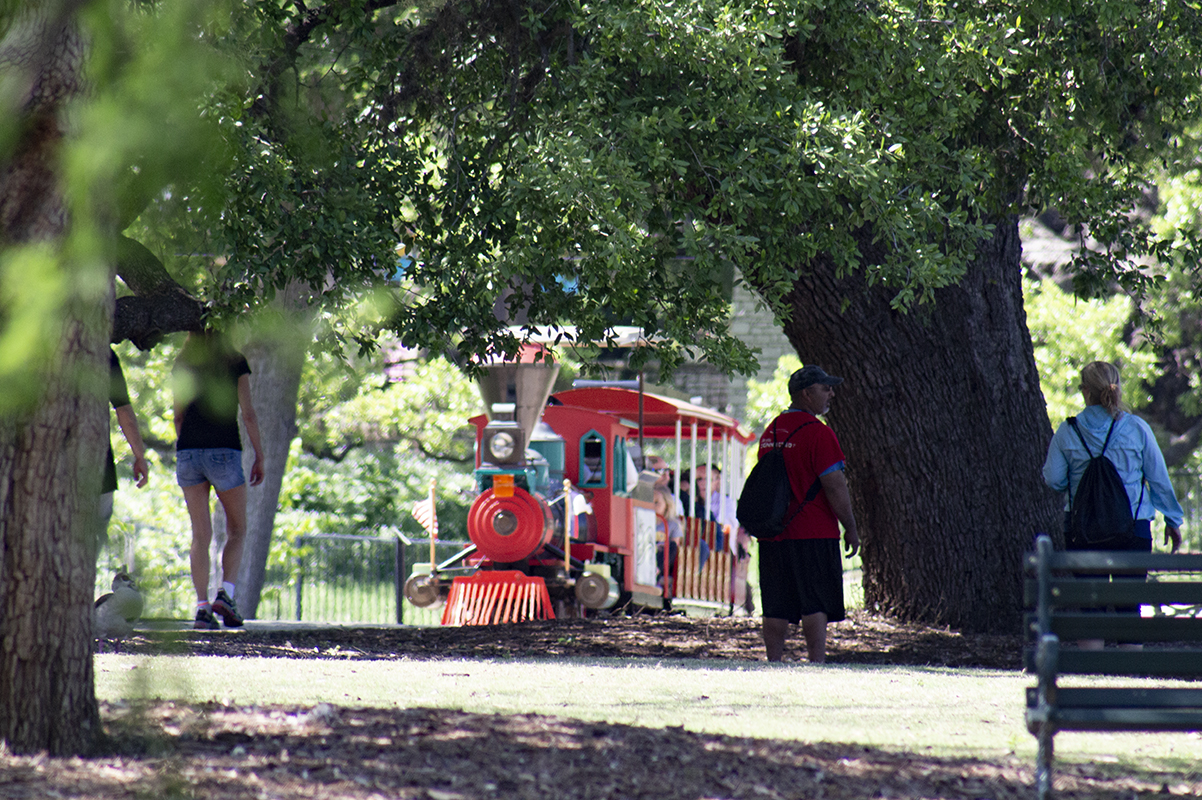 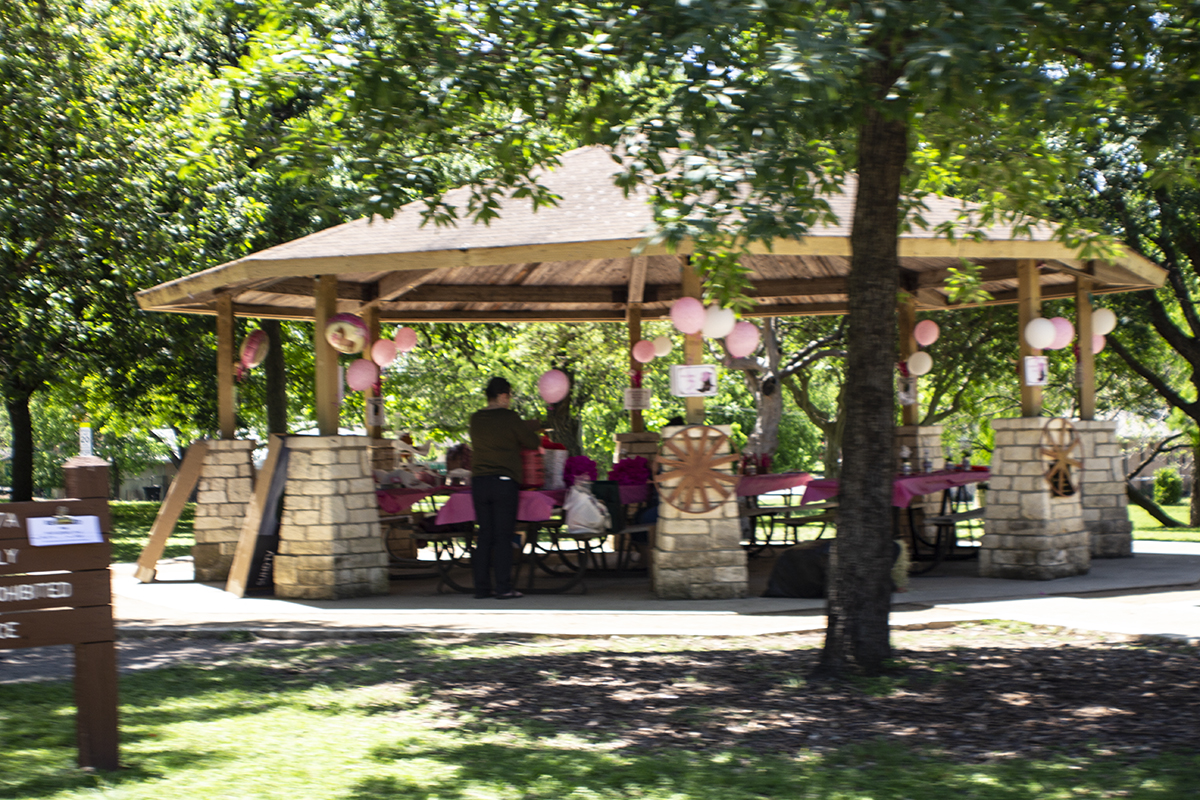 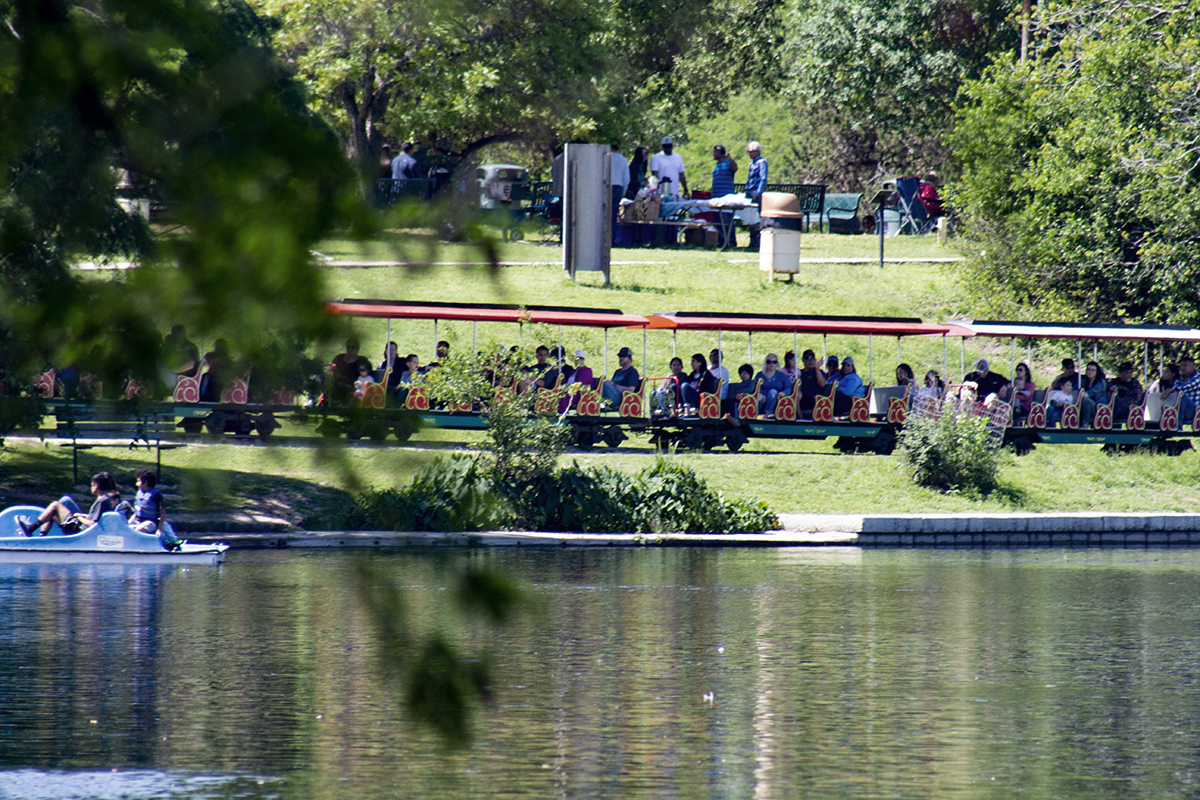 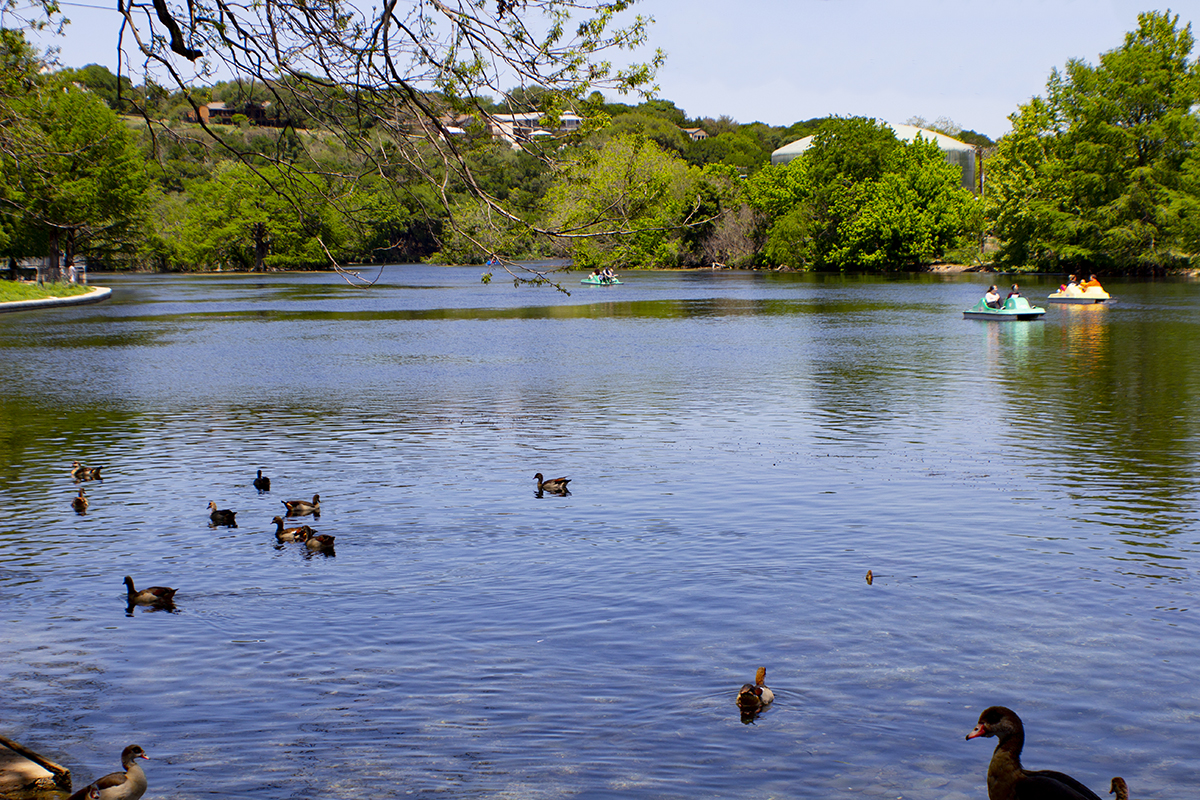 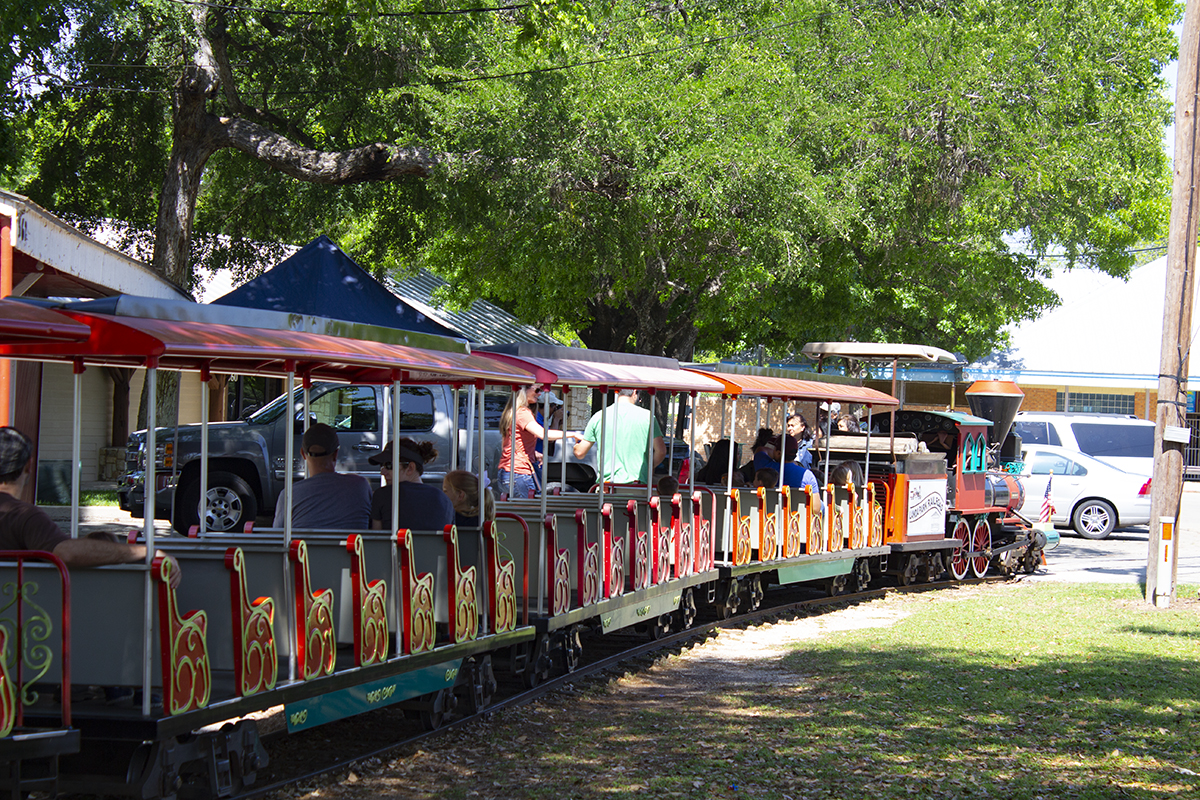 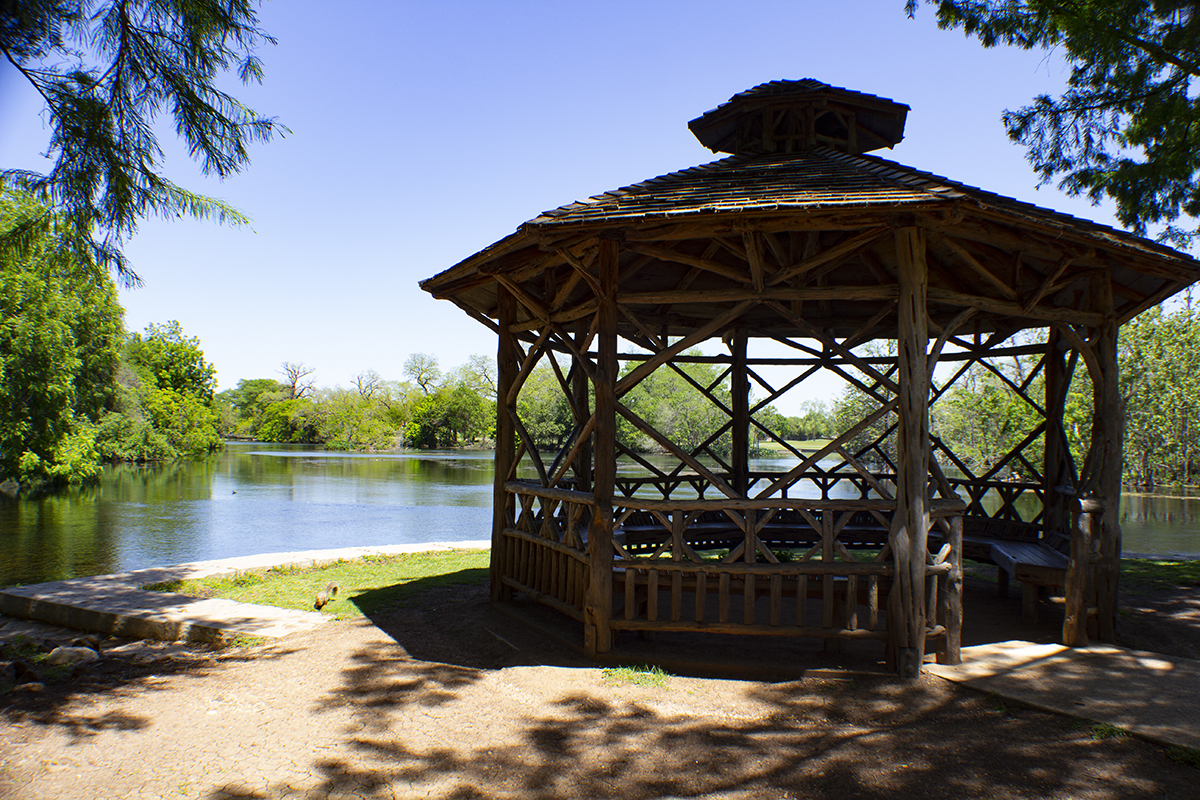 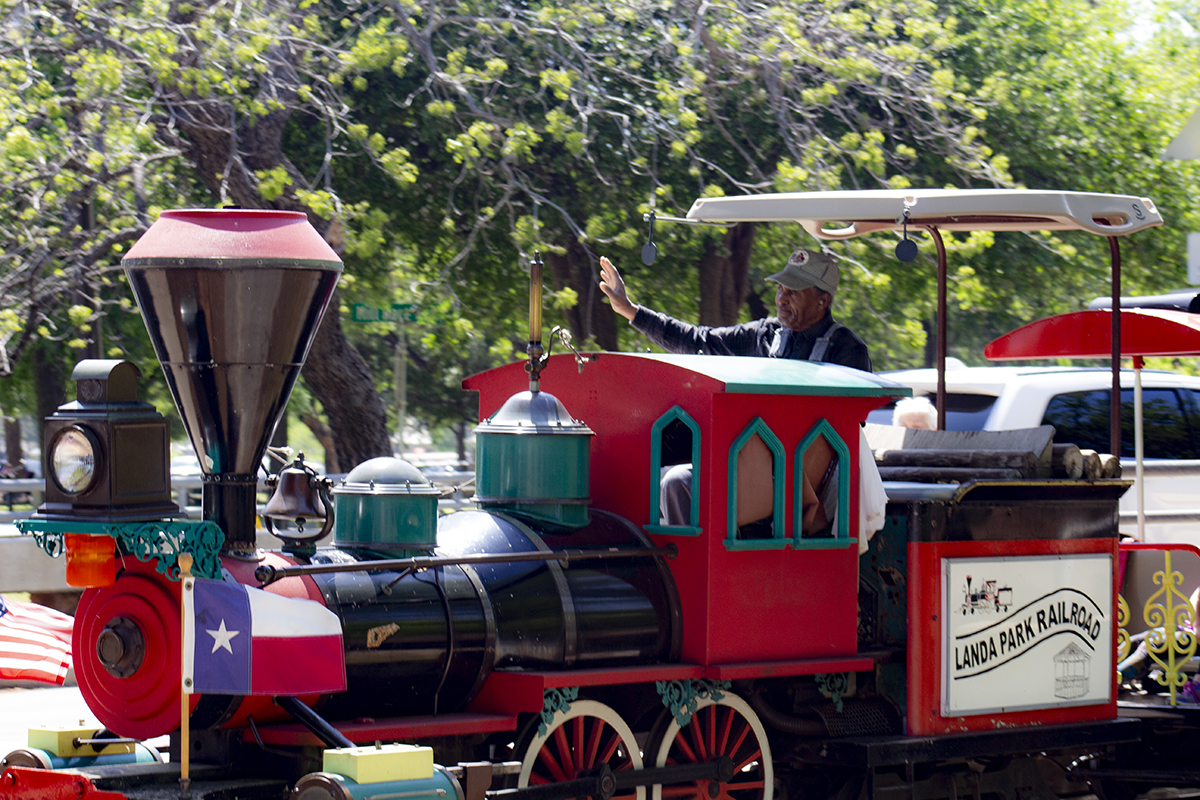 Fischer Park, the largest park in the New Braunfels park system, offers a variety of amenities for discovery and exploration. Stroll or run around the park on over two miles of greenway trails, where fresh air, sunshine and nature are abundant. Relax at the two fishing ponds, splash at the sprayground, enjoy the playgrounds or take in the dramatic views of New Braunfels from the 62 acre hill top park. 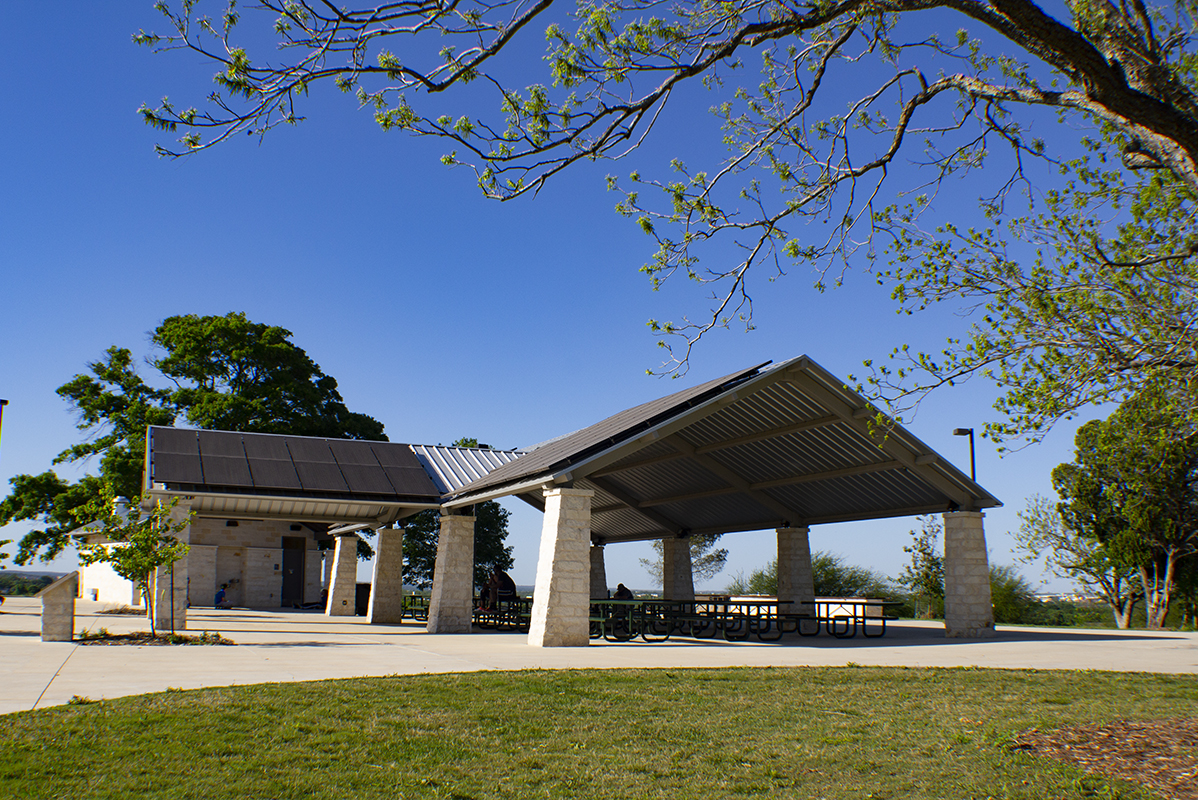 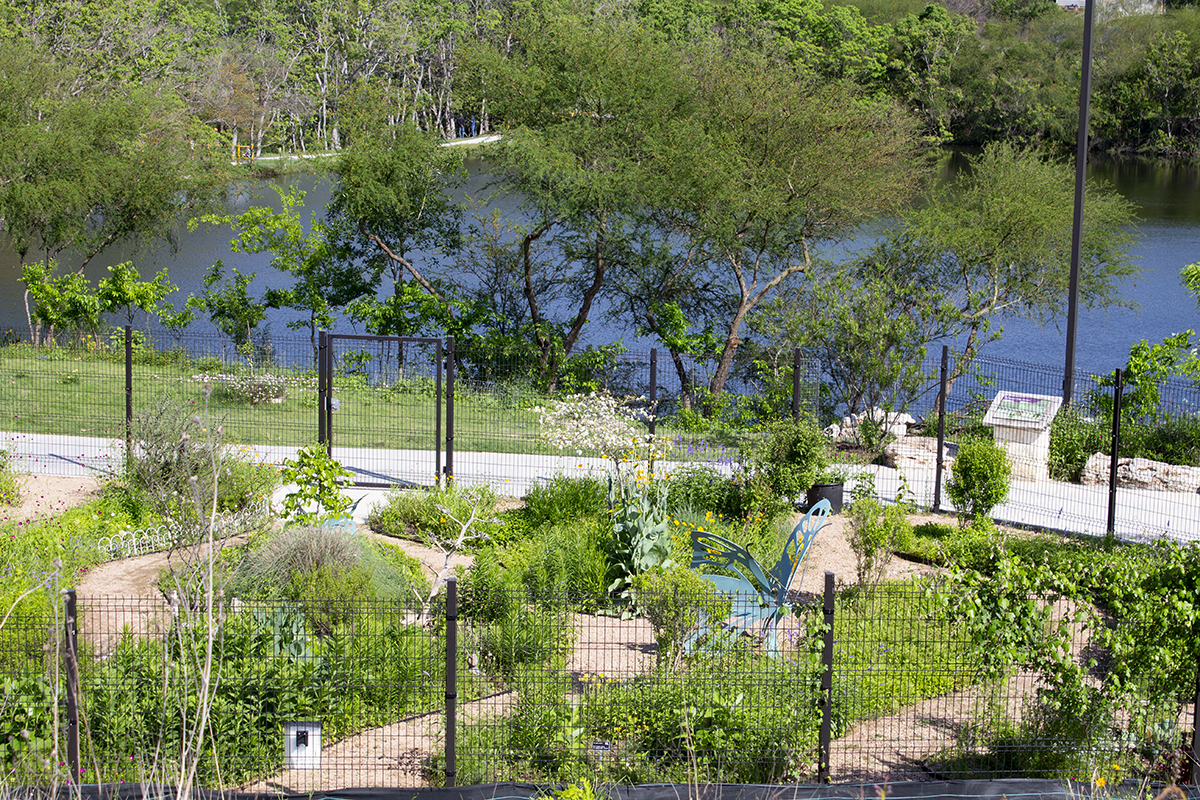 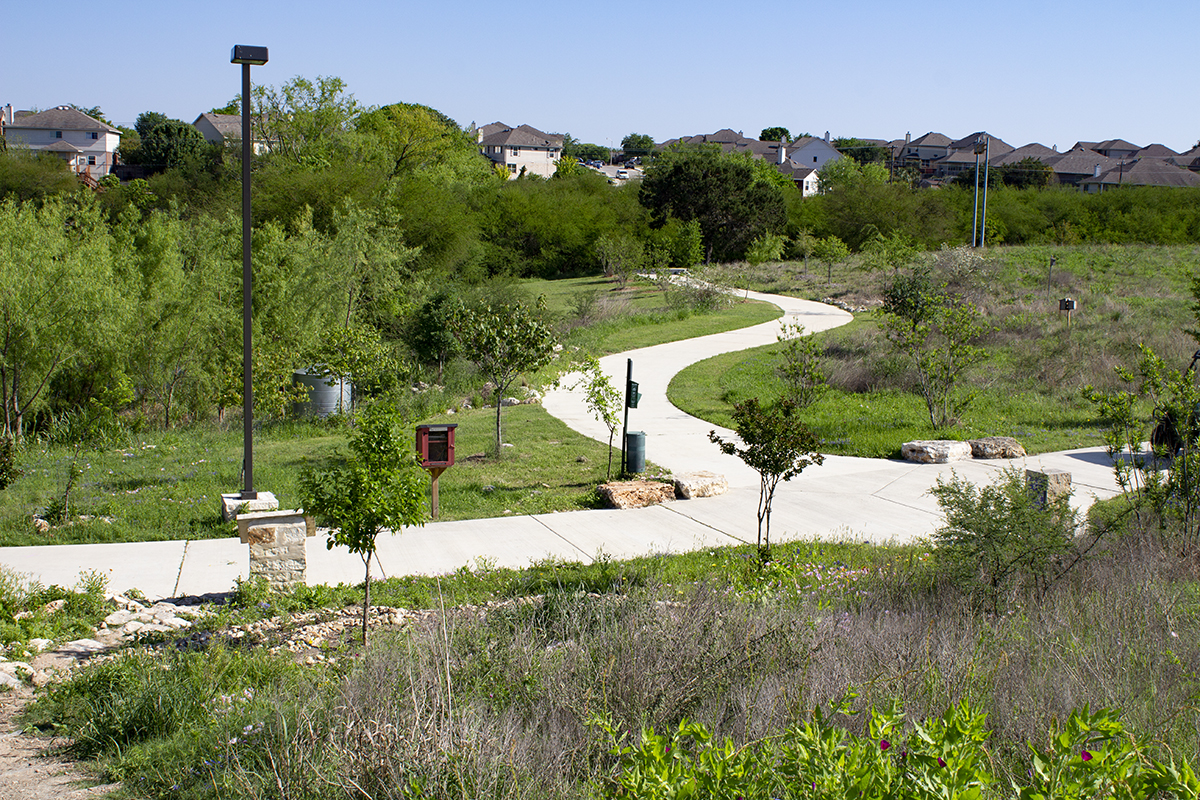 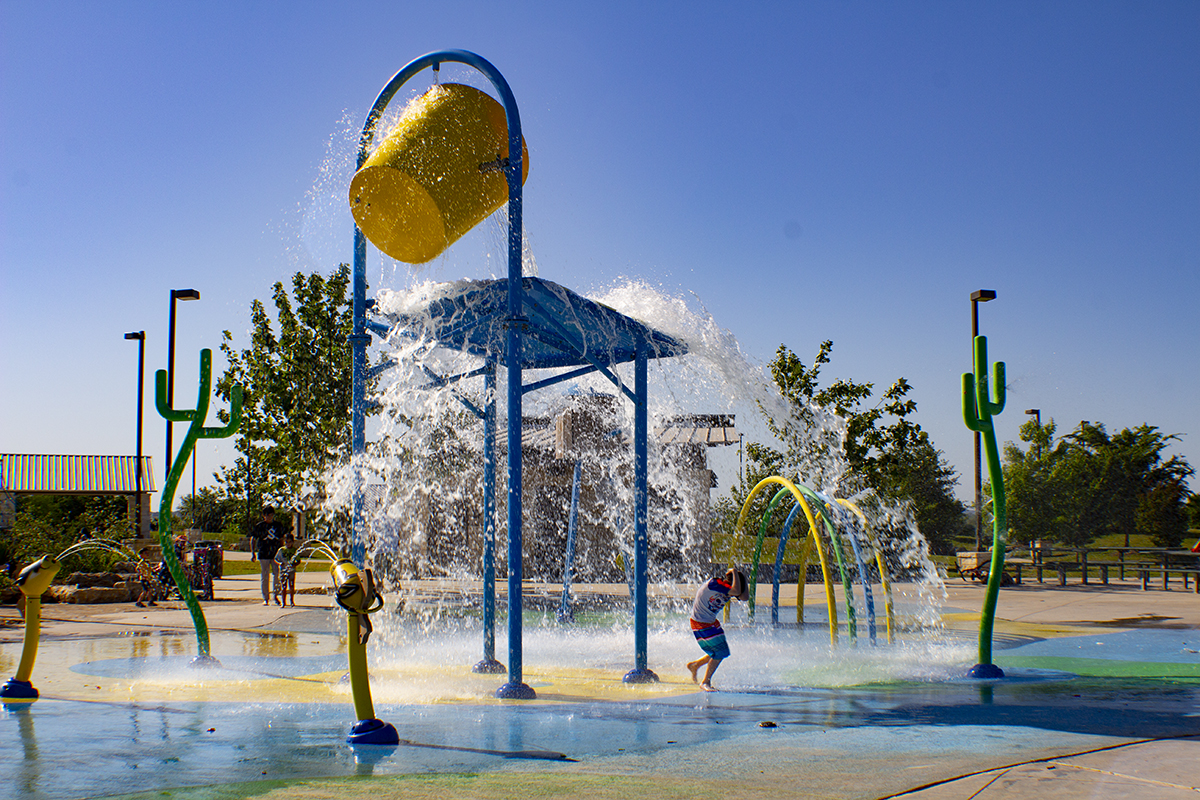 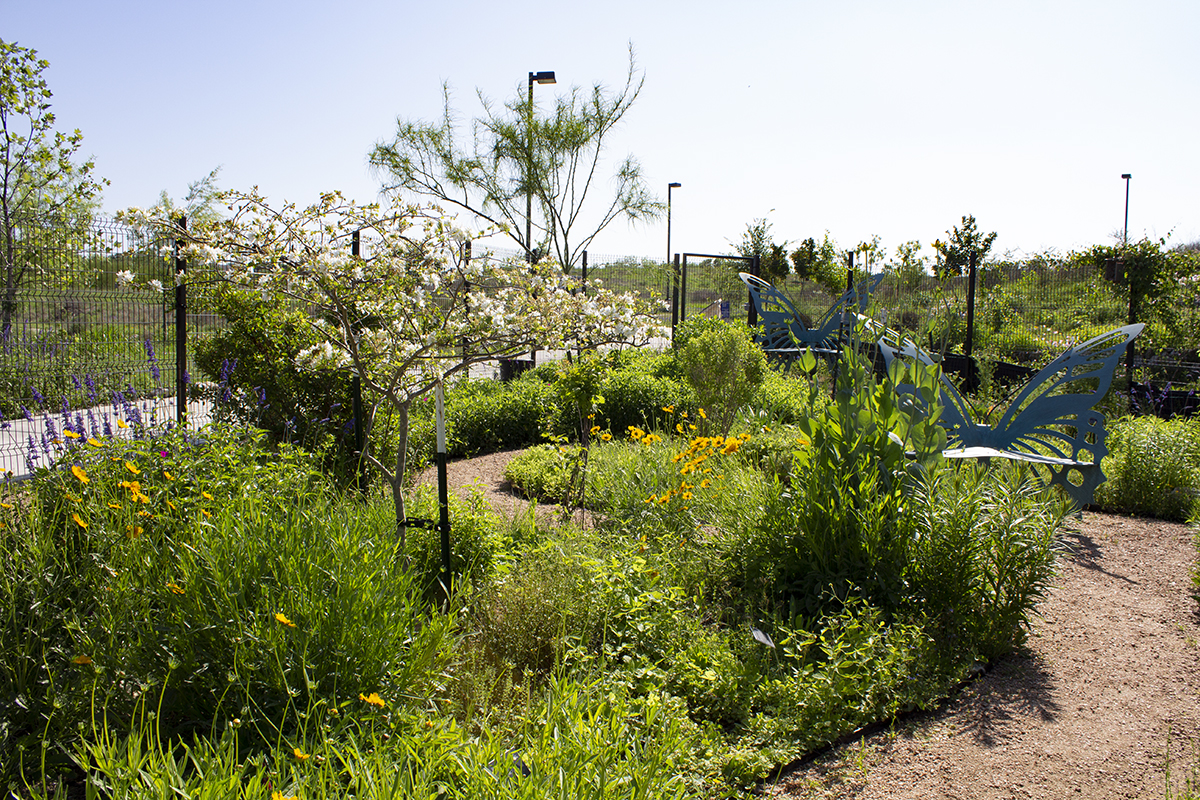 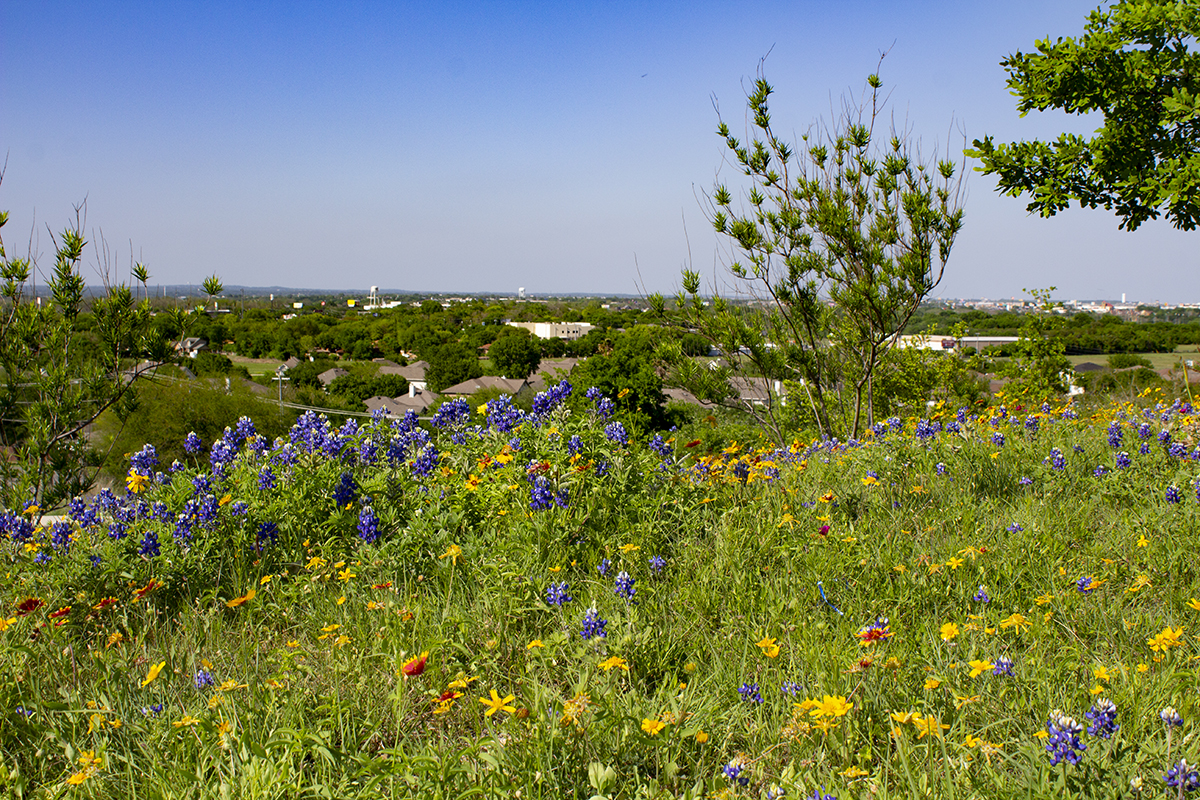 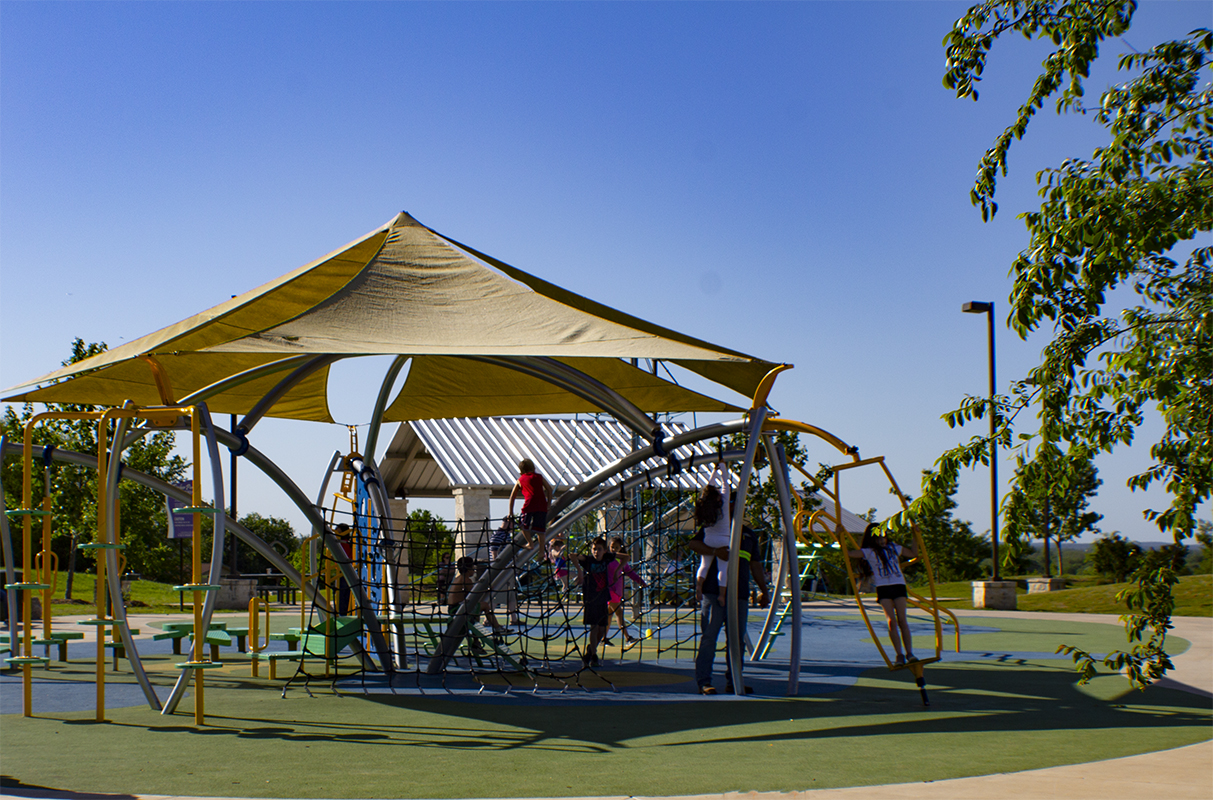 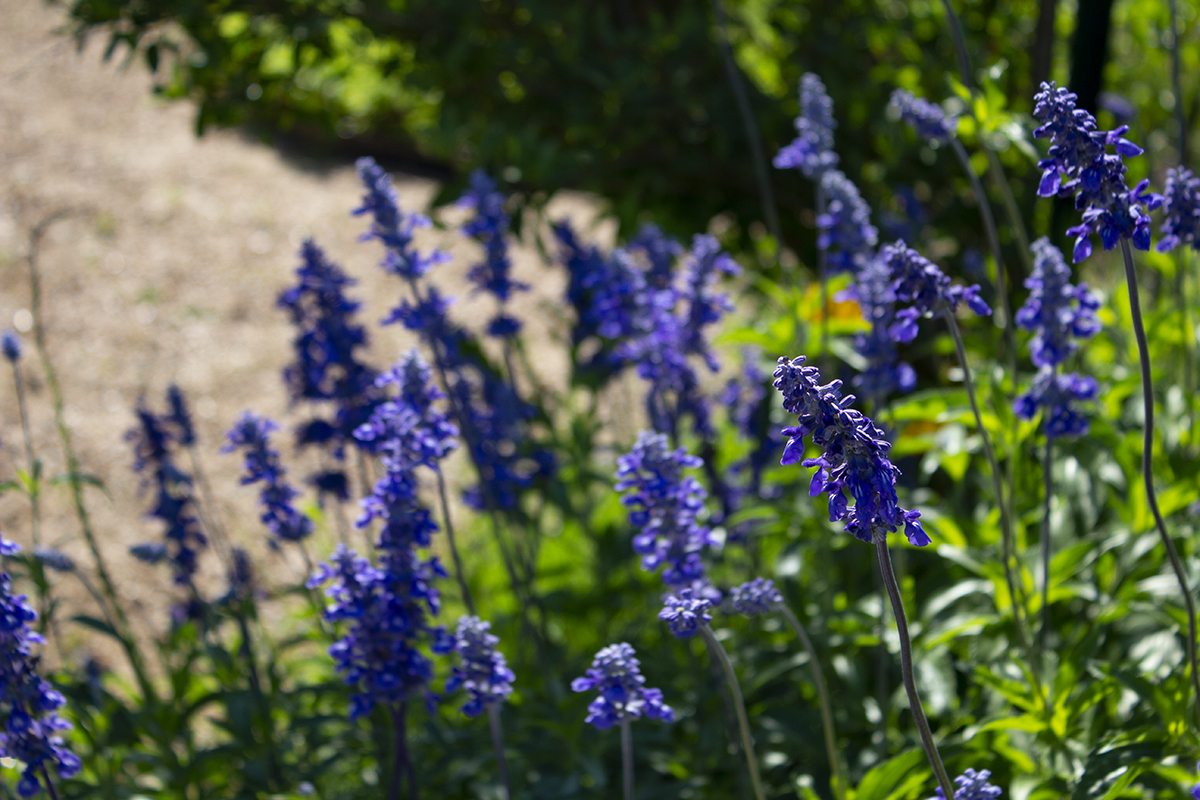 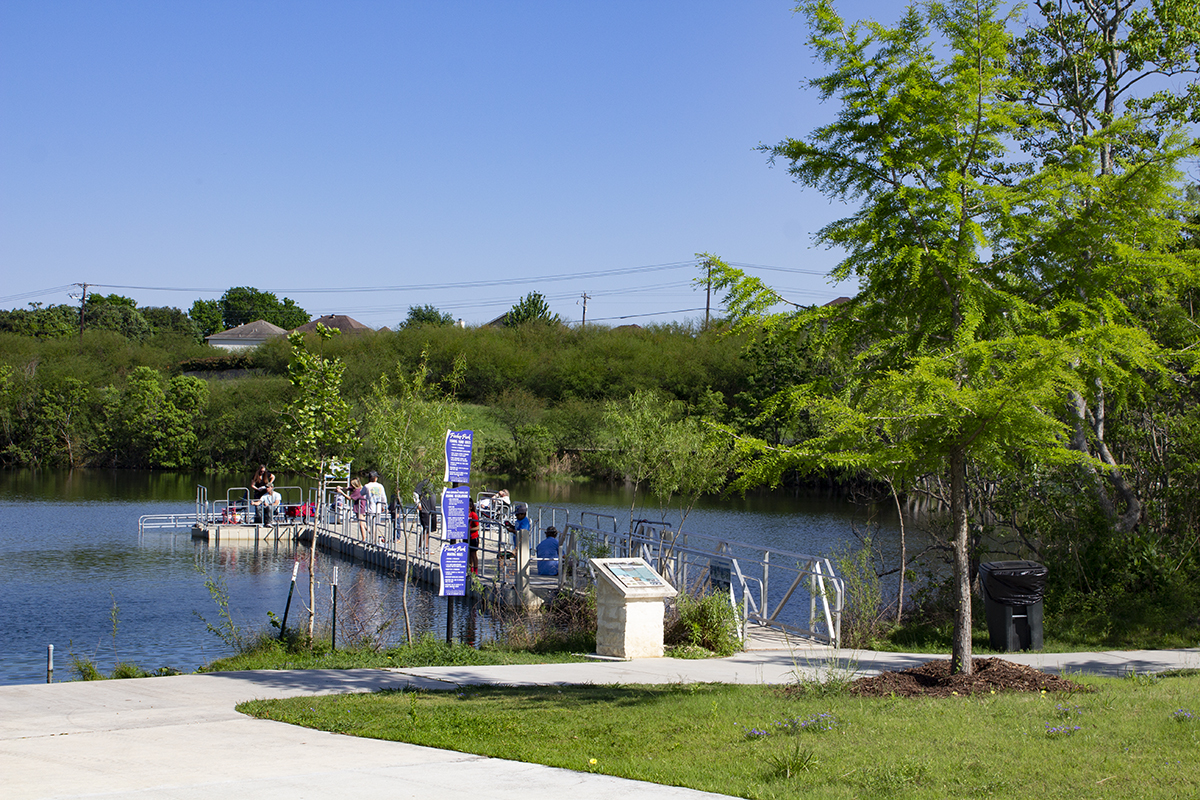 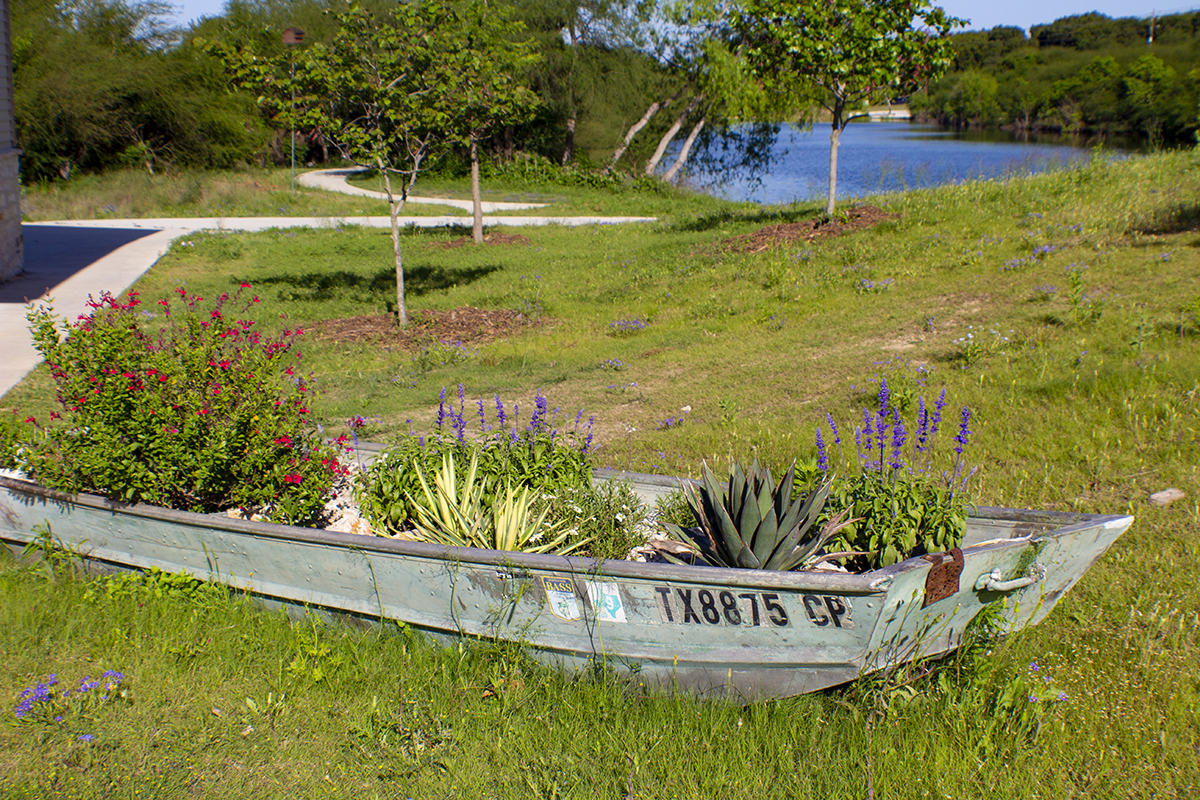 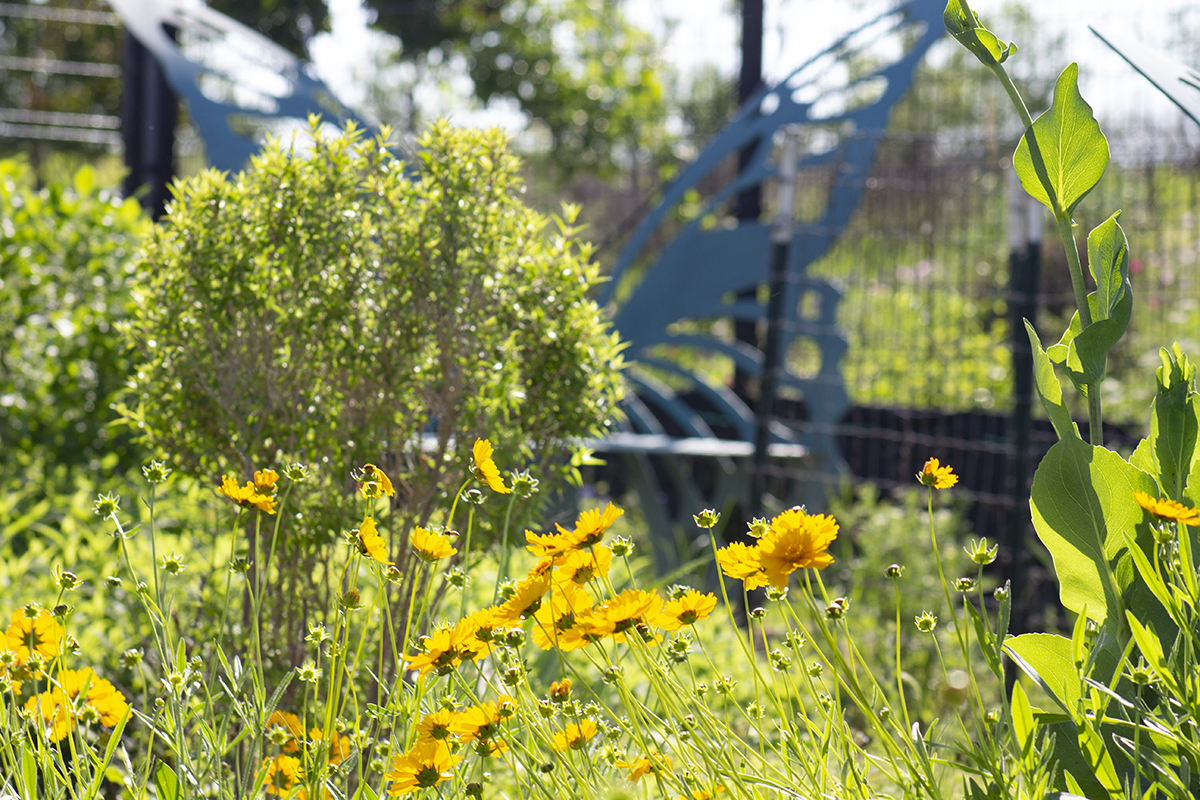 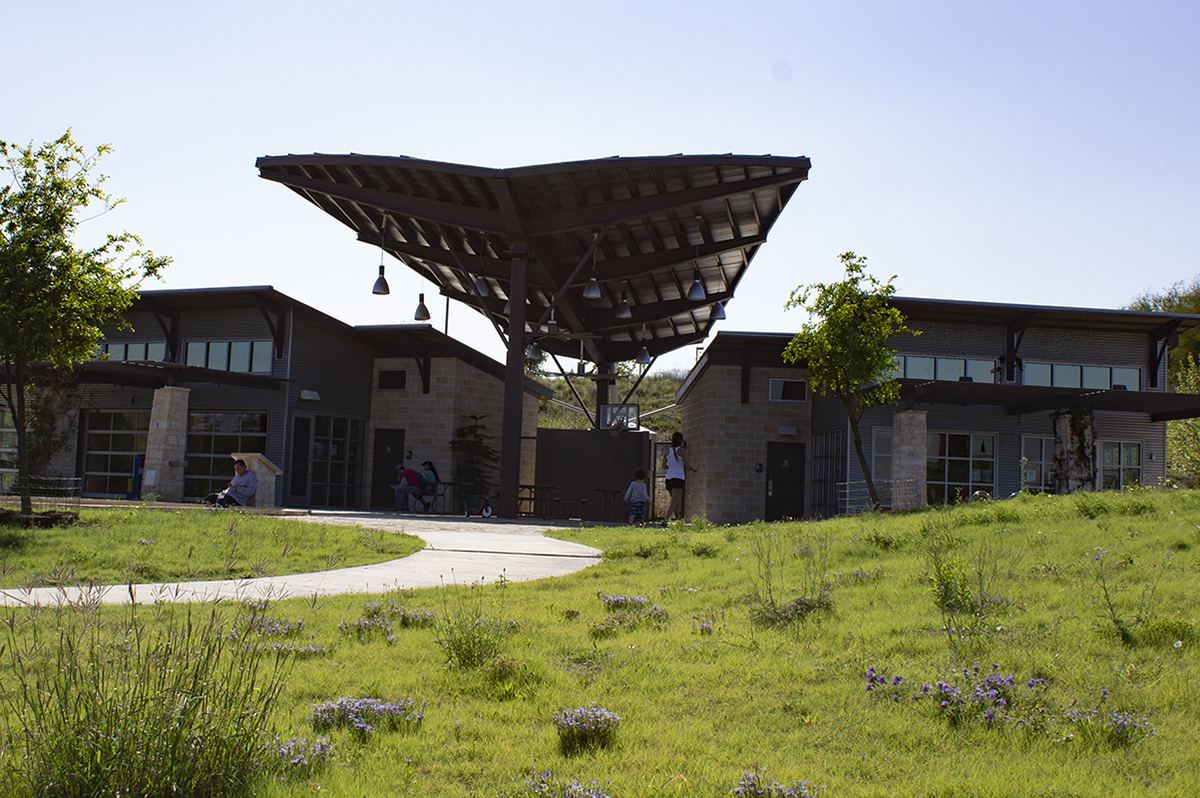 Contact us today for advertising opportunites on this carousel at info@nblifestylemagazine.com 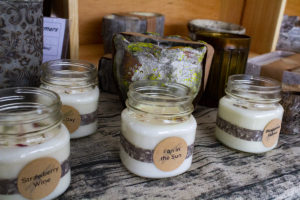 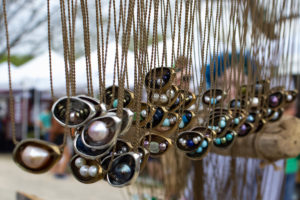 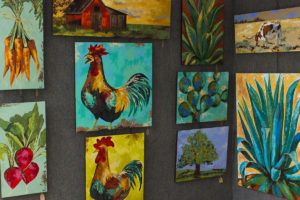 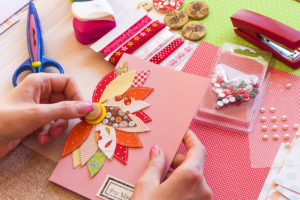 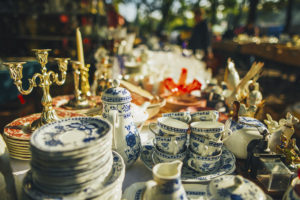